How Safe is CoolSculpting? 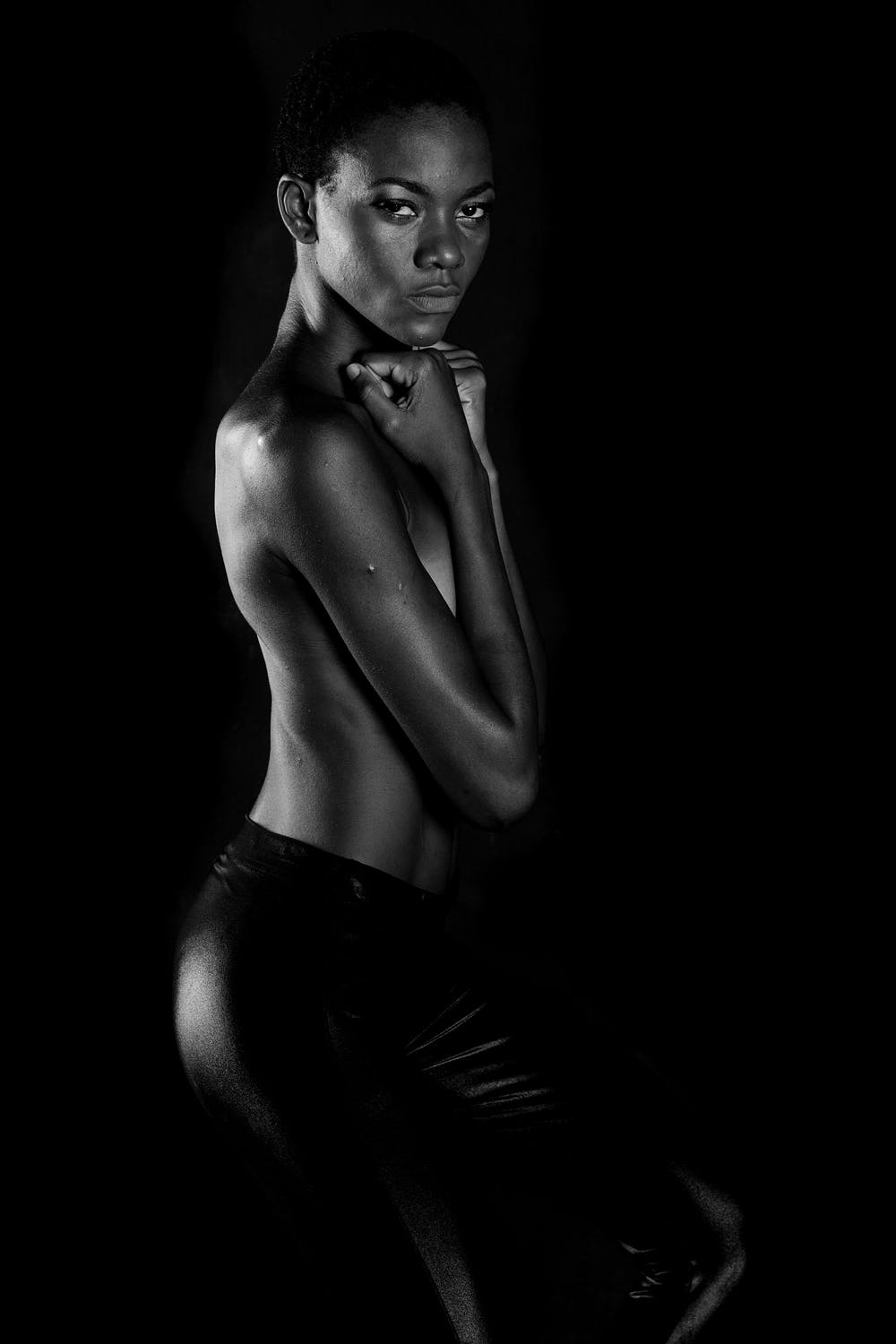 10 Mar How Safe is CoolSculpting?

Posted at 19:07h in Uncategorized by ioio.admin 0 Comments

How Safe is CoolSculpting?

CoolSculpting is the #1 non-invasive fat-reduction treatment! It is FDA approved to freeze 9 different areas of the body for stubborn and unwanted fat!

Non-invasive means that there are no needles and no surgery, with little to no downtime. CoolSculpting  uses a technology called Cryolipolysis. It was discovered that our fat cells are hypersensitive to cold (more than skin, nerves and muscles) Researched proved that using a very specific cold temperature in a controlled setting, freezing fat would induce cell death, and then the body would naturally clear the dead fat cells.

3.       As fat cells die, they collapse and a natural inflammatory process removes the dead cells through the lymphatic system.

So is it safe?

There have been over 7 million CoolSculpting treatments preformed world-wide! With millions of treatments completed, clearance by the FDA, and technology that has been analyzed in controlled clinical studies and described in more than 100 clinical publications on the FDA- cleared fat reduction treatment.

COOLSCULPTING IS A SAFE AND EFFECTIVE WAY TO GET RID OF THAT UNWANTED FAT!